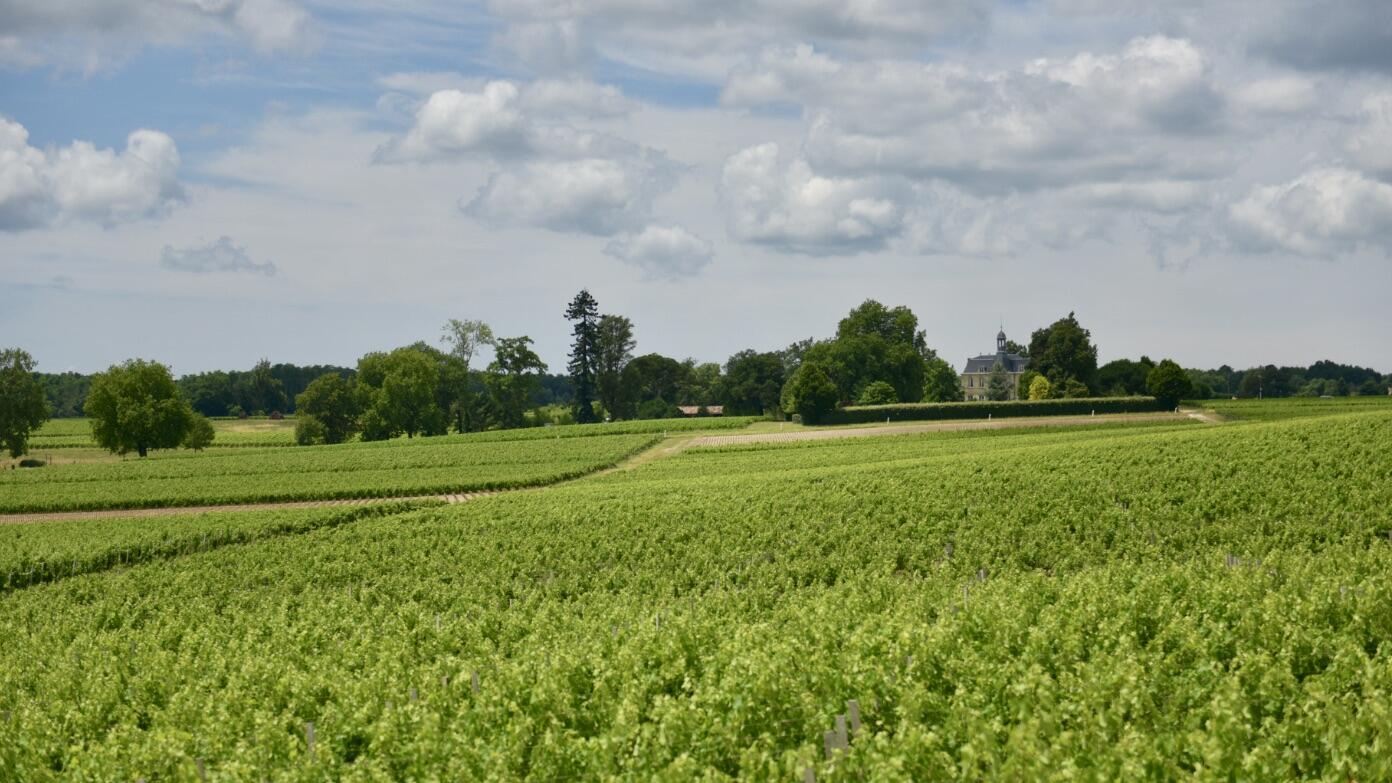 The beautiful vineyard Chemin Royal already present in 1709 on the map of Claude Masse was called at the time “Domaine de Vivens”.

Attached in 1845 by Henri Leblanc de Mauvezin to Château Fonréaud, the vineyard then extends south of the ridge of fine gravel stone.

Located along the old Roman road named “Chemin des Vins”, it is quite naturaly that Leo Chanfreau renamed it “CHEMIN ROYAL” in reference to the voyage of King Henry VIII in Medoc.
In 1965, Léo replanted the vines and developed his estate on the beautiful southeastern slopes of Puy de Menjon, recently classified in the communal appellation Moulis en Médoc. 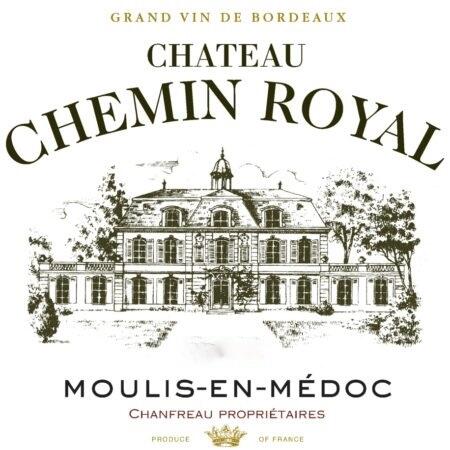 Deep red, it catches the eye with its bouquet of powerful notes of toast and spices, which is complemented by a ripe fruitiness.