Charmail is located on the edge of the Gironde, which allows it to benefit from a certain mildness in temperatures and to be sheltered from severe winter frosts which can be dramatic for planting.
From the property we can enjoy an absolutely magnificent view.

The vineyard is in fact made up of one piece and extends almost to the water's edge. Some mornings, the sunrise has something magical, between water, mist and vines.

“ An ocean of vines flows into the river, it's a striking spectacle! ”B. d'Halluin

The property also has a real topographical advantage. The rolling hills and southern exposure contribute to the maturity of the grapes,
and the vine plants enjoy a light wind which allows regular ventilation of the foliage and berries.

Story
Charmail takes its name from its history which dates back to the 16th century, namely the Trevey family of Charmail who settled at that time in the Médoc. The reputation of the property dates back to the beginning of the 18th century. This land, since, has not ceased to be cultivated in viticulture. It is in this past and these Médoc traditions, that our land has drawn all its strength
and power.

1982
Olivier takes the reins of the property in hand. Visionary and demanding, in just a few years, he infused it with real style and made it a sure value in Haut Médoc. Vintage after vintage, for nearly 30 years, he vinifies magnificently balanced wines with conviction and talent.

2008
Bernard d'Halluin, a Chti aged in Bordeaux, fulfills his dream of getting into wine. Looking for a property in the Bordeaux region, he fell in love with Charmail. The two men, driven by the same passion, today form a complementary duo in the service of the property.

“ I would like to continue at Charmail the work undertaken by Olivier and his team. I listen, I taste, I learn ”B. d'Halluin

With this change of owner, new ambitions appear such as the expansion of the vineyard (6 hectares bought back in 2010 reconstituting the original vineyard), the development of new buildings, new directions in viticulture, as well as a real desire to introduce wine lovers to our wine (participation in trade fairs and tastings) 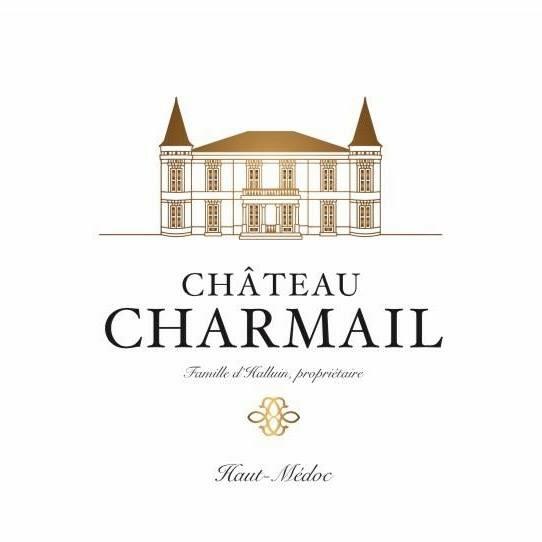 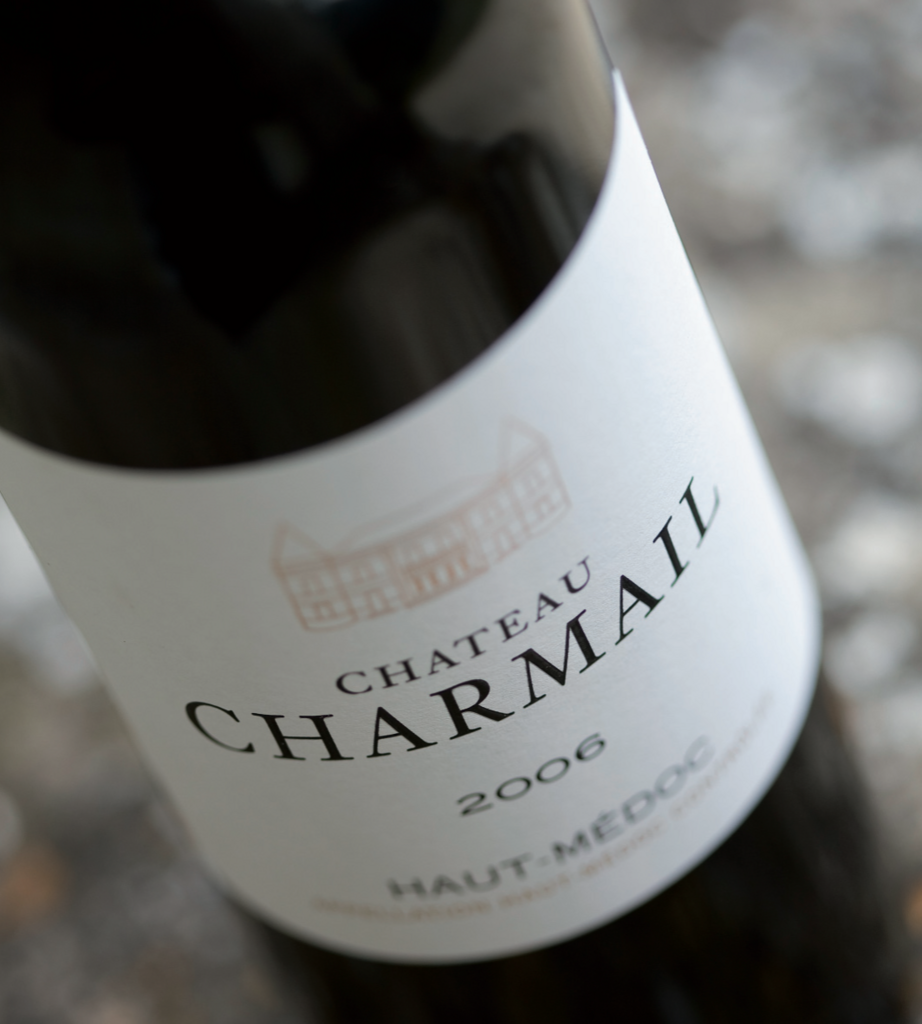