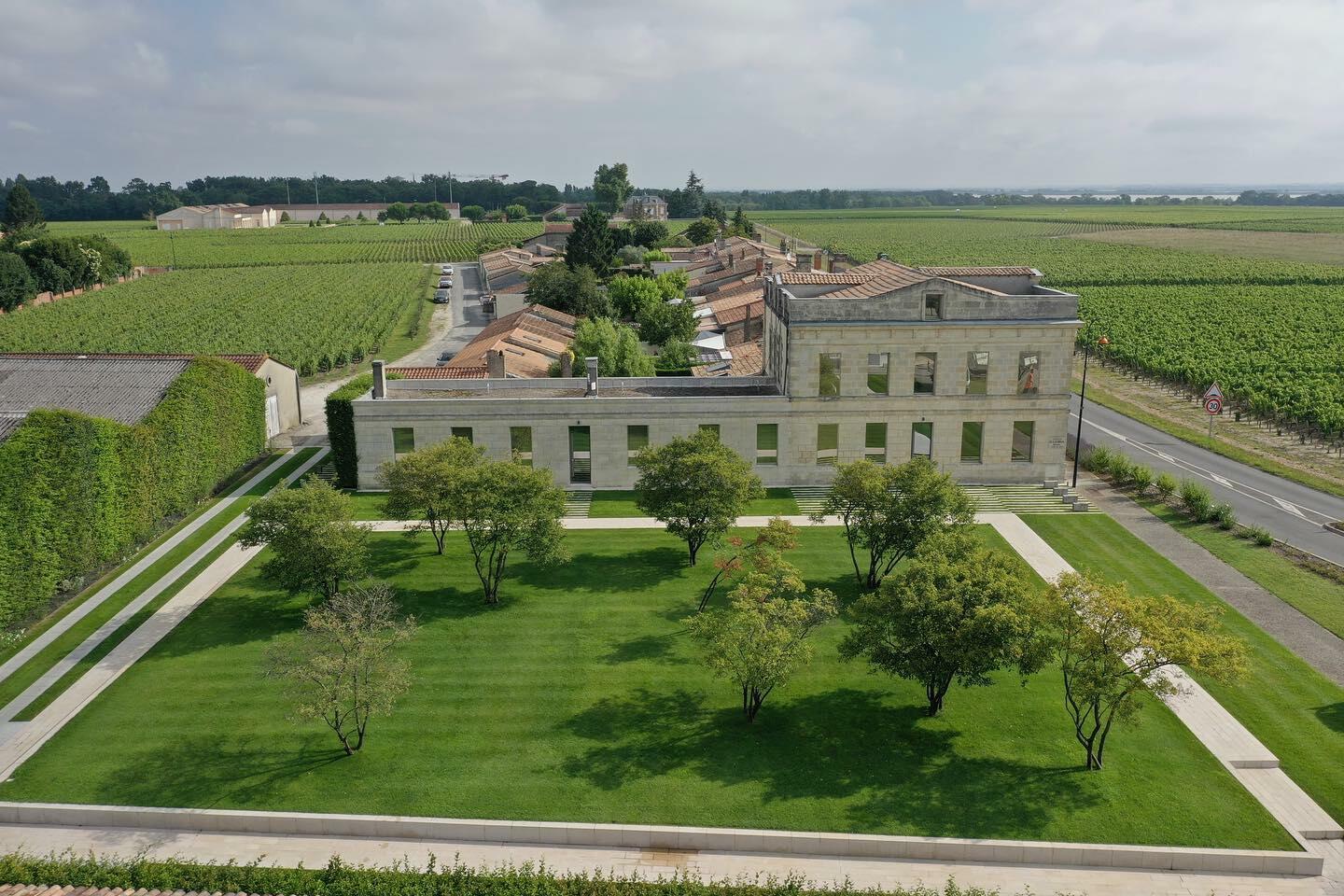 Coming from a family present in Médoc for more than three centuries, Henri Martin, grandson of a cellar master from Château Gruaud-Larose and son of a cooper from the village of Beychevelle, was a man as daring as he was visionary. , which left its mark in the history of the Saint-Julien vineyard.
Driven by the search for noble plots, Henri Martin embarked on the creation of Château Gloria, resulting from a formidable work and an unprecedented approach in the history of the Médoc, where he succeeded in negotiating plots coming mostly from classified growths of Saint-Julien to constitute the work of his life. Moreover, the name of “Gloria” contributed to the fame of Domaines Henri Martin.
He also acquired Château Saint-Pierre, a Grand Cru Classé from 1855, where he will restore life and integrity to this exceptional Beychevelle vineyard.
Finally, he acquired Château Bel Air, cru bourgeois from Haut-Médoc in the early 1980s, which has since become Château Bel Air Gloria.
All the properties represent a little more than 100 hectares and develop in the continuity of this pioneering and dynamic man with a family spirit conveyed by his daughter Françoise and Jean-Louis Triaud, his son-in-law, as well as Vanessa and Jean Triaud, his grandchildren. 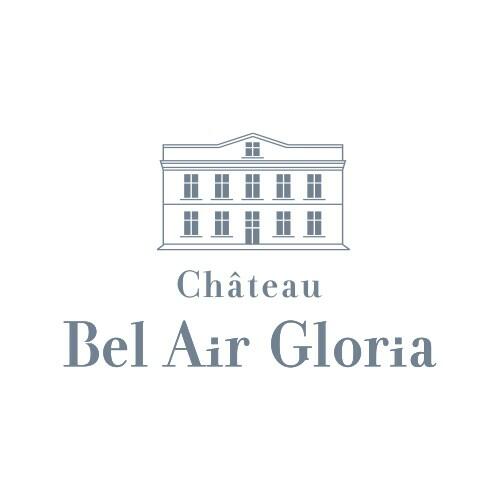 Château Bel Air Gloria is situated in Cussac, on the edge of Saint-Julien Beychevelle and on the banks of the Gironde. The Martin family acquired this Haut-Médoc “cru bourgeois” in 1980. Although the appellation is less well-known, the vineyards are given the same care and attention as the family estates in Saint-Julien.