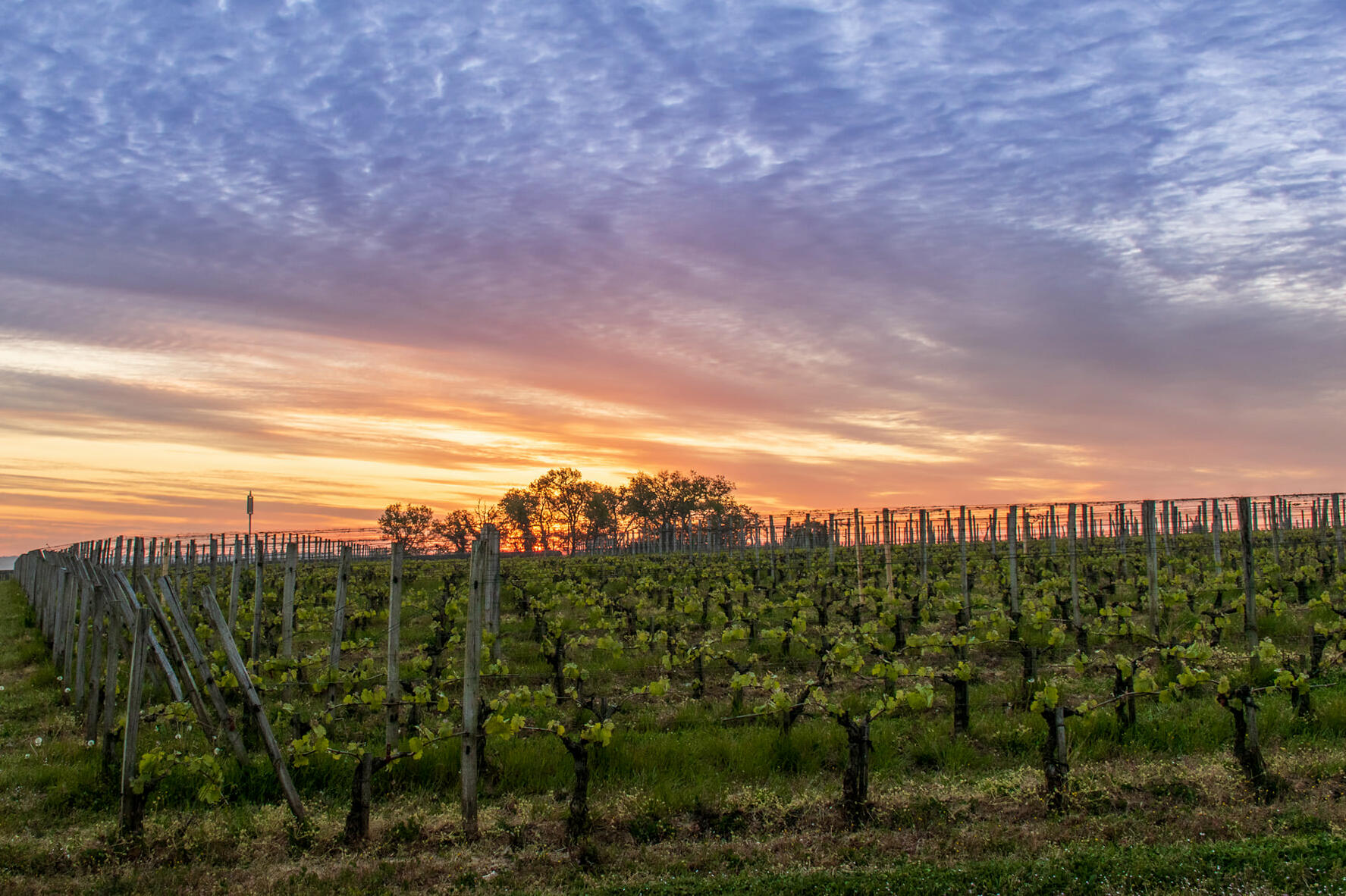 Château Balestard la Tonnelle is a property located on the heights of Saint-Emilion. The 15th century watchtower and the 21st century cellars show the centuries-old durability of this estate.

Passionate about architecture, the current owners have kept the identity of the property while modernizing it, thus allowing it to maintain its Saint-Emilion Grand Cru Classé status.

The Capdemourlin family is one of the oldest families in Saint-Émilion. It has been present for nearly 4 centuries in the town of Saint-Emilion. It gave its name to a hamlet where the Château Cap de Mourlin is currently located.

Currently the twelfth and thirteenth generation of Capdemourlin manage the estate.

The Capdemourlin vineyards are made up of three properties.

Located in the north-eastern part of Saint-Emilion, on the outskirts of the city, the vineyard of Château Balestard la Tonnelle, extends over the clay-limestone plateau.

With its unique terroir, Château Balestard La Tonnelle produces elegant, racy wines of rare aromatic complexity. Belonging to the Capdemourlin family since the 19th century, the very ancient history of the estate is reflected in the architecture of the buildings and the park. This property offers a panoramic view of the town and the vineyards of du Château. It exudes the charm, tranquility and centuries-old traditions of a family.