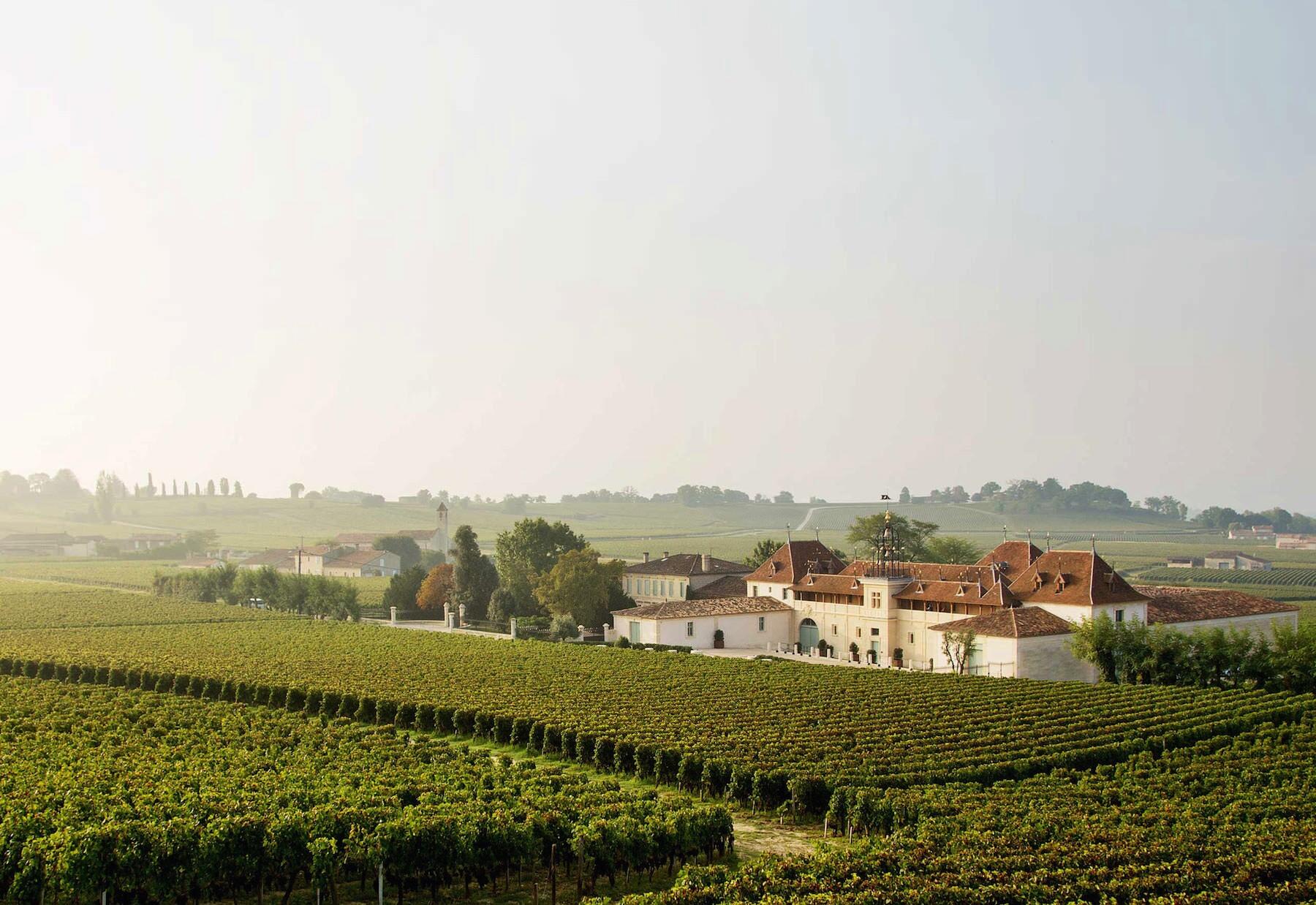 Less than a kilometre from the famous Saint-Emilion bell tower, situated on the much-vaunted south-facing “foot of the hill”, Angélus has been the life work of eight generations of the Boüard de Laforest family.

In the first-ever classification of Saint-Emilion wines in 1954, Château Angélus was a Grand Cru Classé. Already at the time, it benefitted from a solid reputation, which helped it survive the Bordeaux wine crisis of 1973 and take part in the oenological renewal of the 1980’s. This was the context in which Hubert de Boüard de Laforest, a graduate oenologist from Bordeaux University, took advantage of this marvellous wine’s illustrious past, while being resolutely turned towards the future and launched and continued to implement an ambitious, innovative policy in favour of achieving excellence in wine growing and making. 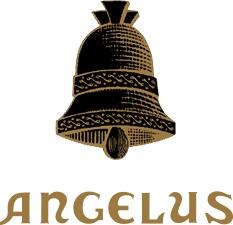 In the last thirty years, Hubert de Boüard de Laforest has constantly challenged practices and techniques for the benefit of his land and the unique characteristics of the wines grown on it, enabling Château Angélus to be recognised as one of the foremost properties in its appellation area. This recognition has been documented in one classification after another, the last of which awarded Château Angélus the status of Premier Grand Cru Classé "A".