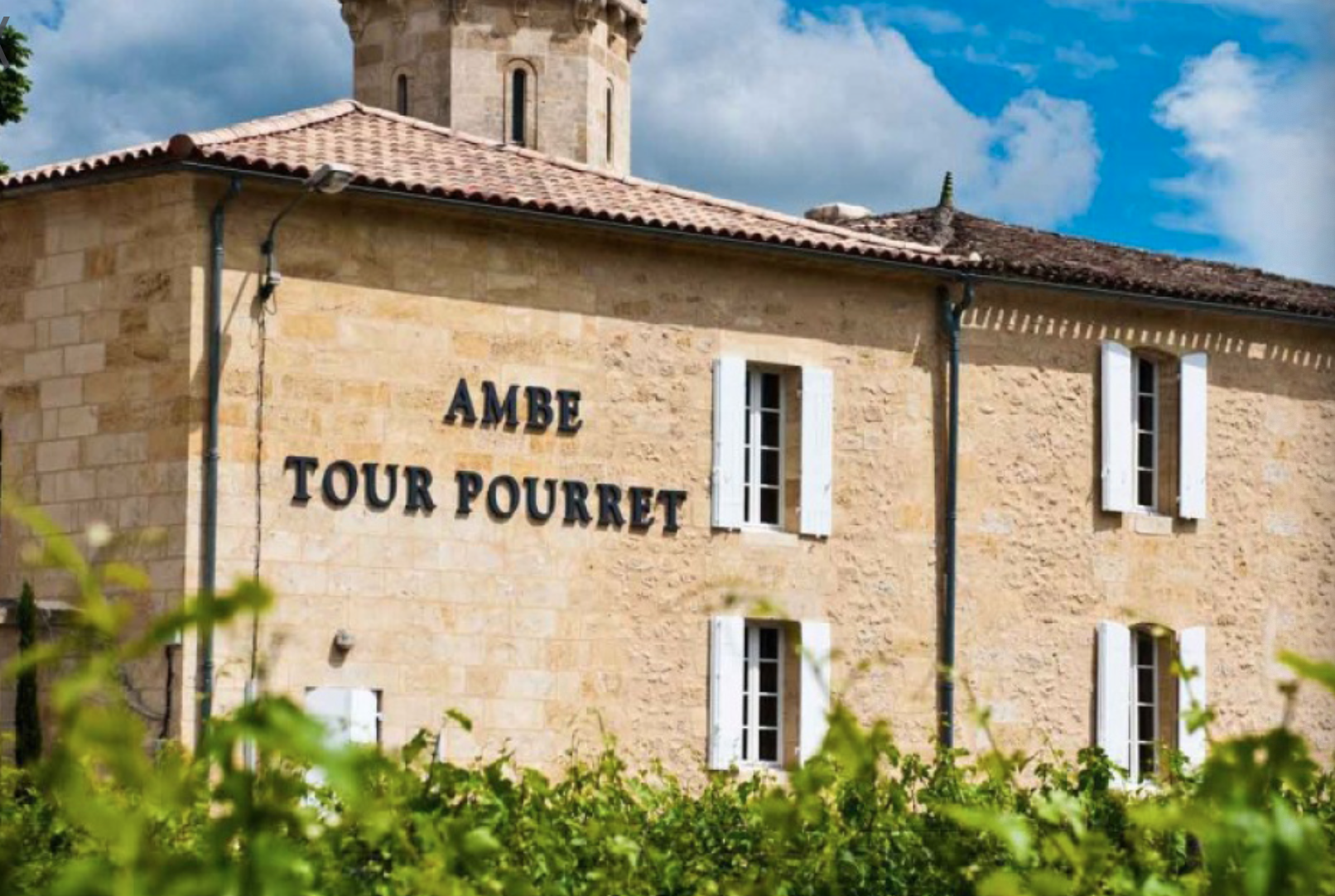 The Château Ambe Tour Pourret is located on the original road which was connecting Saint-Émilon to Coutras. This road was used by Louis XIII at the end of the One Hundred Years War opposing the French to the British.

The first vestige of the castle dates back to 1811. At this time only a few part of the building existed and the emblematic tour was achieved in 1845. It was used during the middle ages to keep the workers under surveillance. The castle as it exists today was achieved in 1925. During World War Two, the property was requisitioned by Germans who occupied a part of the castle.

The Ambe Tour Pourret estate now consists of 5 hectares of vines, which are surrounded by the Château, a barrel cellar and a vat room. The vineyard has two main grapes : the Merlot and the Cabernet Franc and the terroir is old sand on clay. The Château is conducted in organic farming for a higher respect of its terroir and the environment. We got the organic certification in 2015. 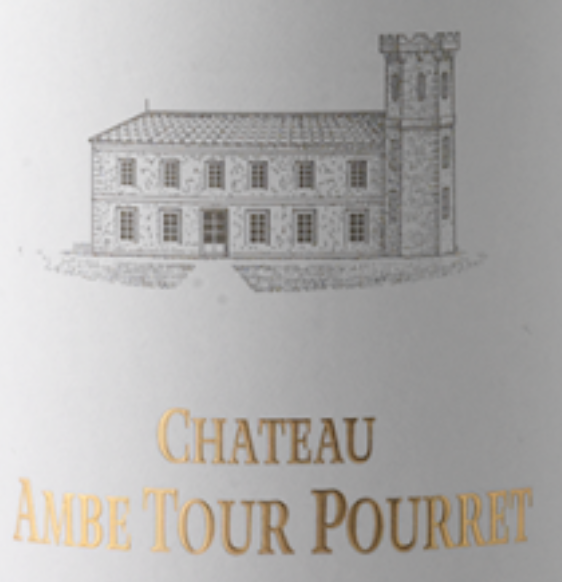 Acquired in 2007, Château Ambe Tour Pourret - AOC Saint-Émilion Grand Cru, is located at the entrance of the medieval town of Saint-Émilion. Our ambition is to make a very high quality wine thanks to its "ancient sand on clay" soil. A typical soil that makes it possible to produce wines with very fine tannins and a velvety mouth ! To further enhance and preserve the terroir, we have chosen the organic path. Our first labelled vintage will be the 2015 vintage.