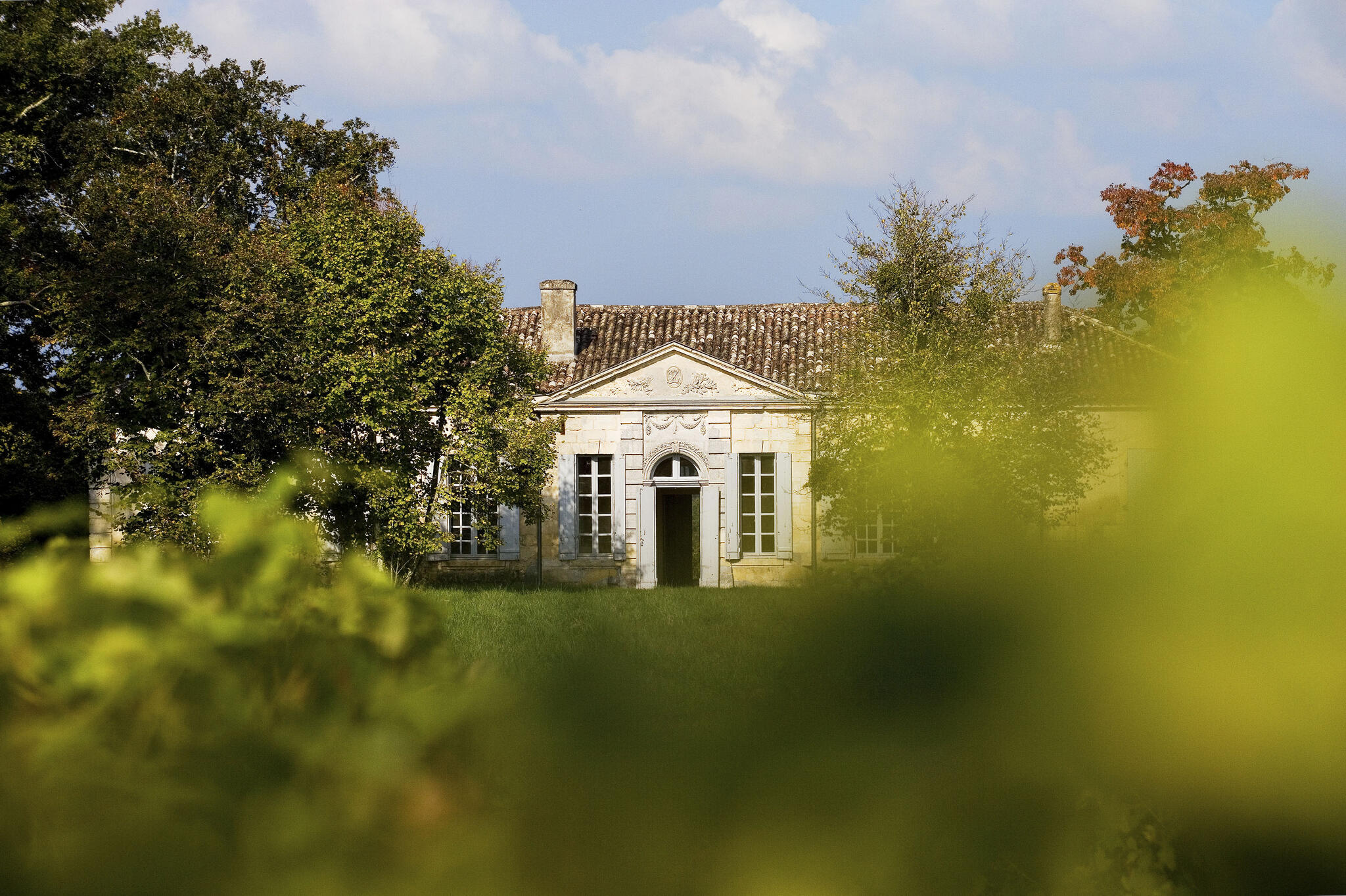 The water reserves built up over a mild, damp winter ensured that the growth cycle started well. However, temperatures from March to May were fairly cool, with regular but light rainfall. The main flowering period occurred during the first half of June. A hot and dry climate set in across the vineyard from July onwards, and water stress began to make its presence felt in August. Good conditions at the end of the season helped to refine the tannins and round off the growth cycle.

Harvests were performed ‘to order’ according to each grape variety’s level of ripeness, without any need to rush. The Merlot grapes were harvested between 28 September and 7 October, followed by the Cabernet Sauvignon and Cabernet Franc from 10 to 15 October. The grapes harvested were beautifully concentrated and perfectly ripe.

This wine has a deep, silky appearance with hints of purple,