Because its wine had been known and appreciated for more than one century, Château POUGET became part of the prestigious group of Grand Crus at its formation in 1855. Unique among these crus, two medallions on the château's façade refer to the different classifications. In the beginning the structure housed only a cellar; it wasn't until the second half of the 19th century that its front was converted into a residence. 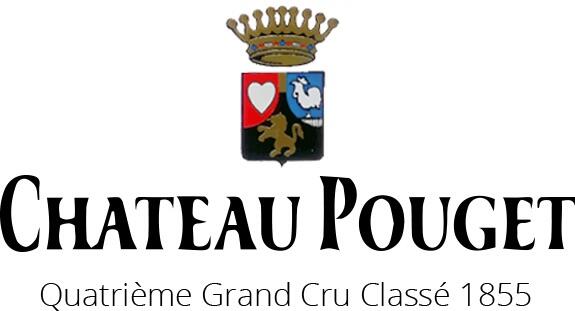 Château Pouget is the epitome of Margaux wine, a rarely-found combination of depth and finesse, delicious red and black fruit, grace and style of perfectly ripe Cabernet Sauvignon. It is a classic Margaux, effortlessly combining finesse and substance. At Château Pouget particular attention is paid to the harvesting date, with the aim of picking grapes that have reached optimum ripeness. The grapes are sorted both in the vineyard and at the winery, and express all the finesse of this great terroir.