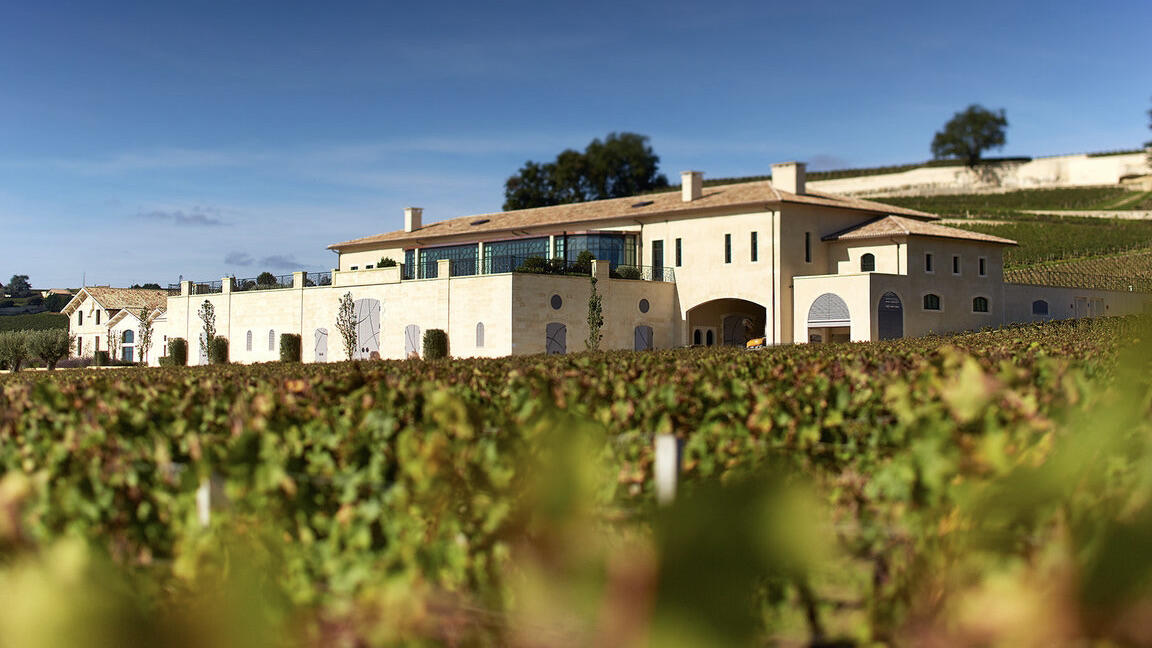 It's slow to come through on the palate, although the expressions eventually work their way through, revealing plum fruits, enticing notes of spice and gentle hints of leather. The close is dense and tannic, yet the fruit persists and is accessible; promising a wine that is altogether more amenable to some of the supercharged wines of Perse’s earlier years.

Château Pavie has diverse terroirs: - Terroir typical of the Saint-Emilion limestone plateau composed of clay-limestone soil on an asteriated limestone subsoil. Located at an altitude of approximately 85 meters above the Dordogne River. - Terroir called « milieu de côte » (middle of the slope) located approximately 55 meters above the Dordogne and composed of very fine brown limestone. Many plots have been re-planted. The vines are trained high to increase the leaf canopy. Pruned to six spurs for old vines and two for young ones, green harvesting leaf thinning, as well picking and sorting by hand.

It is kept on the skins for three weeks in 20 temperature-controlled wooden vats. Malolactic fermentation in barrel. The 2016 vintage has seen a marked shift back to making a wine that is less extracted and which will be aged in less punishingly new oak. The proportion of Merlot has been reduced and the Cabernet Franc and Cabernet Sauvignon raised.

The 2016 itself is inky deep in colour. Dark crimson.