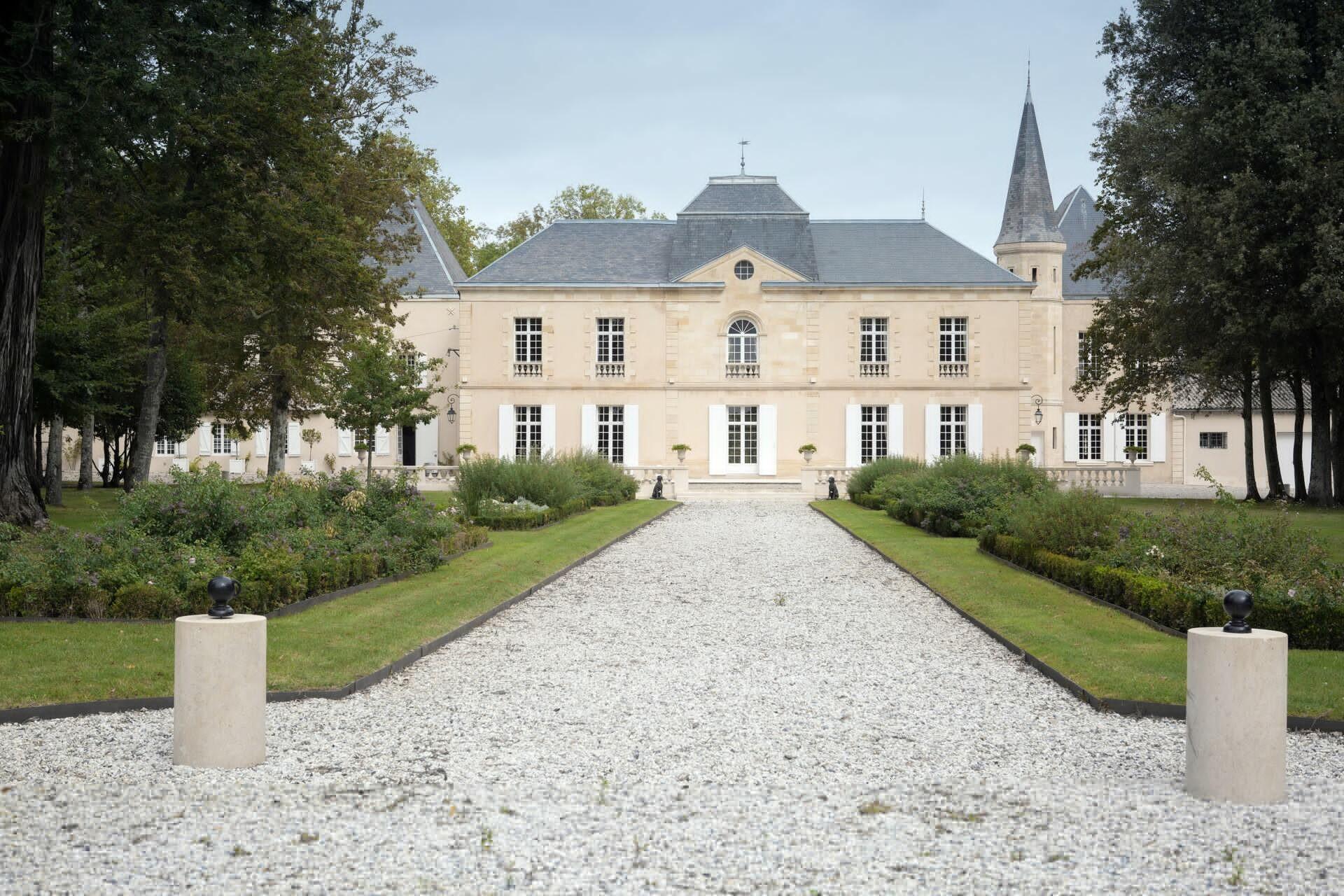 The Château was founded in the 18th century by a member of the Lynch Family. We can trace the origin of the "Moussas" name back to the 16th century. In 1919 the property was purchased by the Castéja family, at that time also owner of Duhart-Milon and later was inherited by Emile Castéja. Philippe Castéja, Emile Castéja's son, has been in charge of the property and its vineyards since. Château Lynch-Moussas is a typical Pauillac exhibiting a dark colour, a fruitful bouquet, a lot of softness with ripe tannins.

Les Hauts de Lynch-Moussas, second wine of Château Lynch-Moussas, classified as a Grand Cru Classé in 1855, was created in 2001 by Philippe Castéja succeeding to his father, Emile. The name comes from the name of the vineyards situated just above the estate. On the sorting table, essentially the grapes from the youngest vines are used to make the wine which is however elaborated with the same care and same high standards as for the Premier Vin.