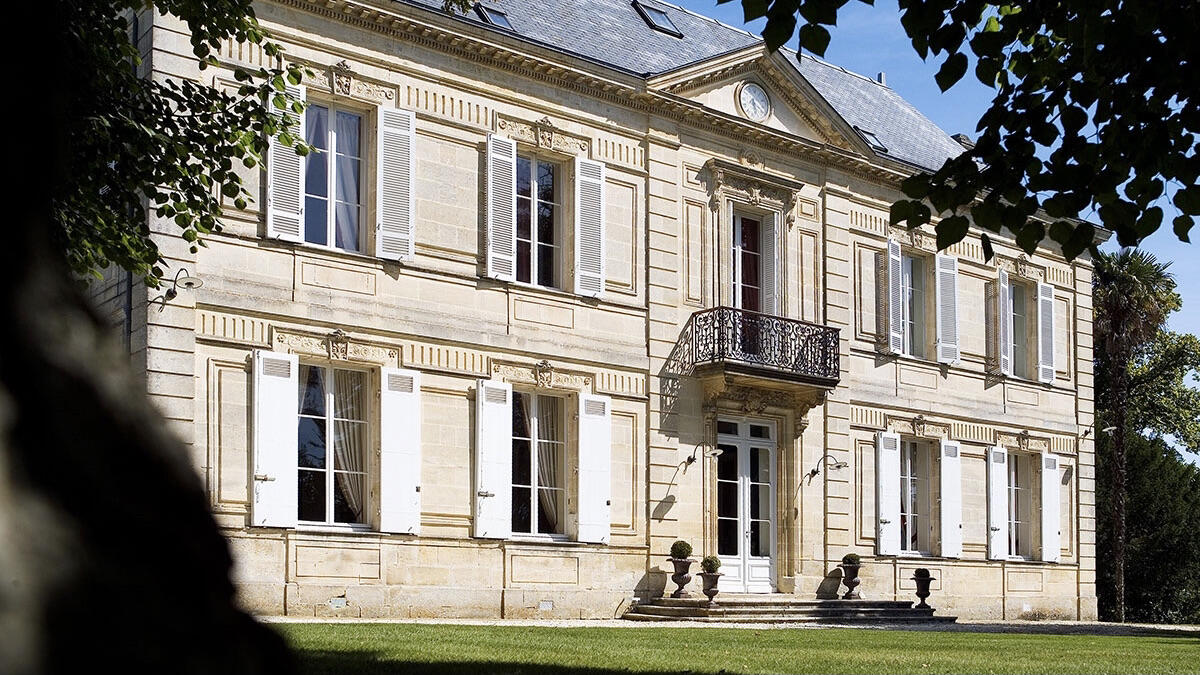 The vintage has all the features of a great wine. A complex nose with a mix of fresh fruits, floral notes and spices. A very beautiful clarity.

On the palate, the tannins are polished and round. A nice balance between freshness, fruitiness and a silky tannic structure. The wine is both elegant and dense. A very beautiful complexity.

Winter was both rainy and dry at the end of the season. From April, the favorable thermal conditions, associated with a correct water recharge of the grounds, contributed to a homogeneous bud bursting. Flowering started at the end of May and was fast with a correct fruit set rate. Summer became very hot from June 25th and the first phase of the veraison was slowed down by these dry condi- tions. The progression of the veraison was very slow during the last days of July. These restrictive hydric conditions in a warm thermal context were favorable for the thickening of the fruit skins, their concentration in tannins and the fast evolution of the pips. From the end of July, we observed a rainy episodes which unblocked the veraison. Following that the sunshine allowed the tannins to ripen in a very optimal way. They were very elegant. 2015 is a great vintage. The merlots grapes were exceptional and as for the cabernets, they were able to ripen until the harvests ; which started on September 16th and ended on October 2nd of 2015.