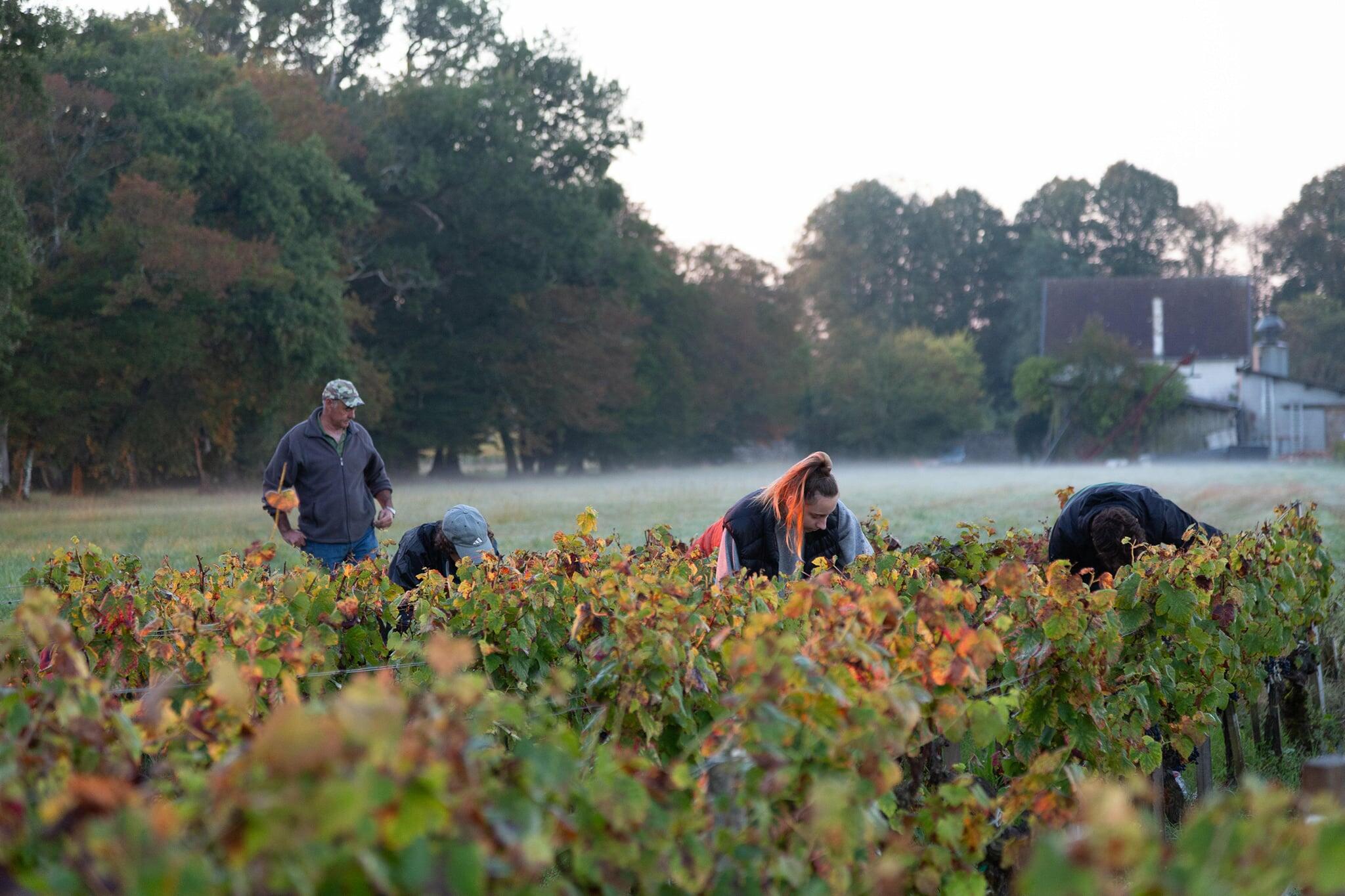 Legend has it that many ancient remains attest to the fact that the current Château de Cissac, a magnificent 18th century Charterhouse, was built on the remains of a Roman villa. The cultivation of the vine is in any case, certainly, a secular family tradition. The property is in fact managed today by Marie Vialard, a direct descendant of Jacques Mondon, who acquired the estate in 1895, and Louis Vialard, who restored it to all its glory in the mid-twentieth century. 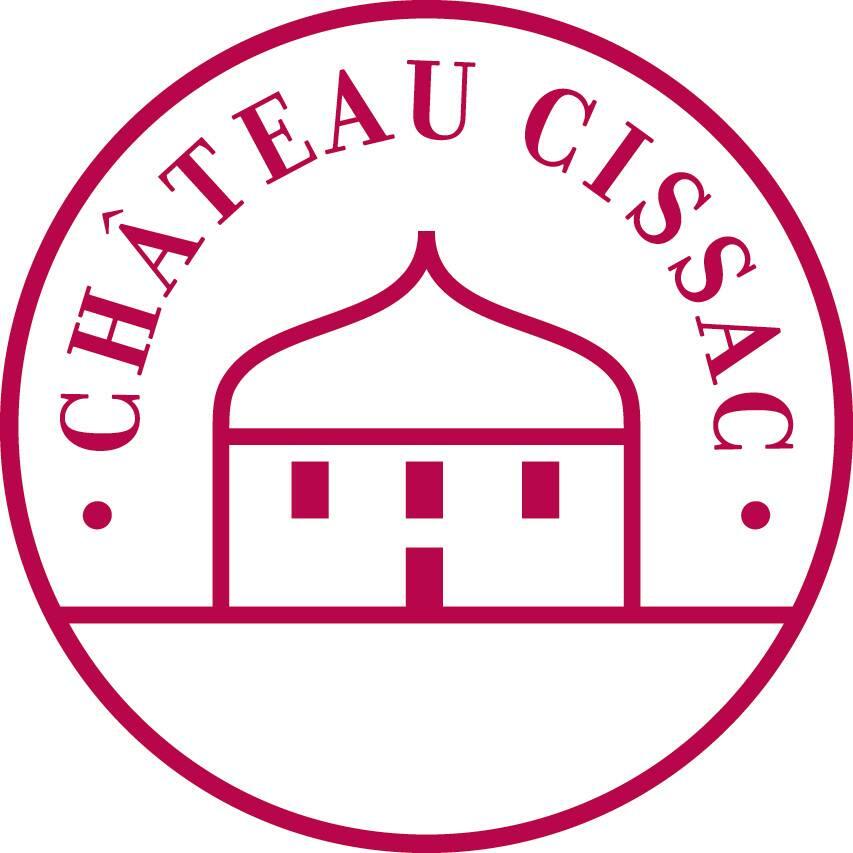