Chateau Cantegril is a 22 hectare plot on the chalky plateau of the Haut Barsac. It is located where once a fortified castle of the same name stood back in the Middle Ages. It belonged to the duke of Epernon and then to the lords of Cantegril, one of whom married Miss de Myrat and built, the chateau Myrat on Cantegril as it stands today. In 1854 Chateau Cantegril was separated from Myrat as a ruling from the civil court on December 24th 1862 stipulated. Purchased by the Segur Montagne family, it changed hands several times until it became the property of Charles Rodberg, the Belgian Consul in Bordeaux, and then that of Emile Raymond. In 1924 it was bought by Denis Dubourdieu’s maternal great grand parents, the L’Hermite-Mansencal family.

Chateau Cantegril has belonged to the same family since 1924 and has been managed in turn by Andre Mansencal until 1978, his son in law Pierre Dubourdieu until 2000, then by his son Denis Dubourdieu.

Since 2016 Fabrice and Jean Jacques Dubourdieu have carried on the family adventure. Fabrice Dubourdieu lives at Chateau Cantegril. 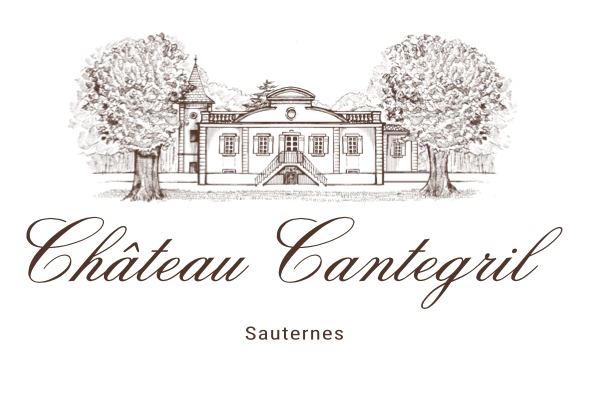