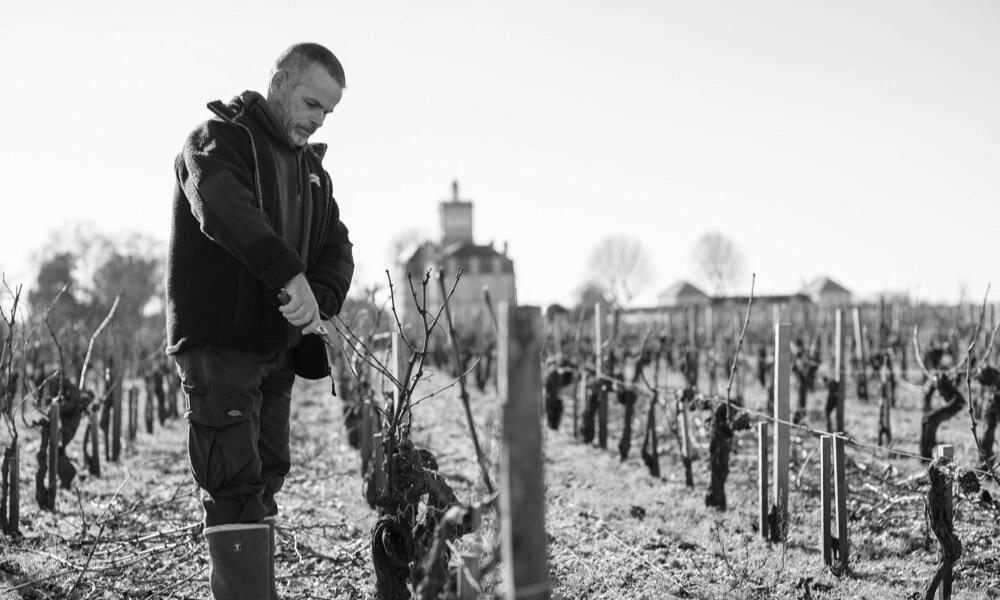 The first half of the year, with more than 700 mm of rain, was particularly humid and the worst was feared regarding mildew. Luckily, the flowering proceeded correctly between 3 and 13 June, a week later than in 2015, thanks to a brief respite in the rain, and quite uniformly, above all for the Merlots. This was followed by a very long dry period, without excessive heat, leading to worries, despite everything, of too much water stress, especially for the very young vines. The few showers mid-September favoured complete ripening, without threatening the state of health of the crop. Note that in the 2016 vintage, the weight of the berries was measured at 15 to 30% lighter than in 2015, which may explain the different organoleptic profile of these two years. We should also state that the 2016 harvest was the longest for more than 30 years, allowing all the teams to improve precision in choosing picking dates, and this thanks to a real Indian summer.