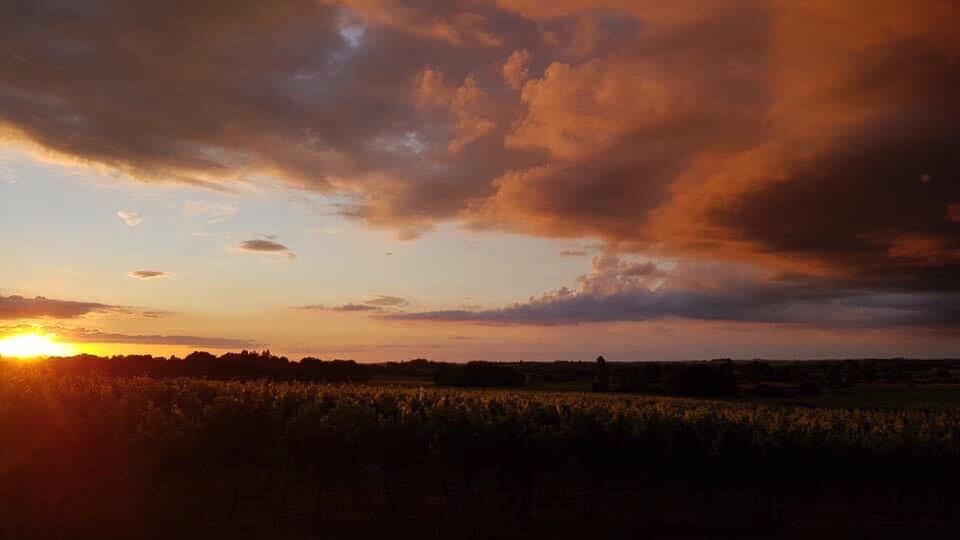 As previously mentioned, in 2011, Joëlle and Fernand Merlet, founders and creators of the Merlet - Château Tour de Fonbeude Vineyard, passed the torch to their sons, Vincent and Nicolas.
What you didn't know is that Nicolas and Vincent had already embarked on the wine adventure in turn. Nicolas in 2004, and Vincent in 2006.
Each had his own company and his own hectares of vines, while waiting for their parents to let them take over the estate.
In 2011, they merged their respective companies to form a single entity and created EARL MERLET FRERES.
Thereafter, Joëlle and Fernand leave the reins of the property to them while continuing to come and lend them a hand.
Since 2011, the two brothers are united by the same passion and work in close collaboration, complementing each other perfectly.
In 2013, they wish to expand the winery in view of the number of hectares that the vineyard is now composed of (90 hectares to date). However, the 2013 harvest is very poor due to weather conditions and the project to build the new winery has been postponed for one year.
In 2014, work begins to give birth to the new winery which will welcome its first harvest and vinification in 2015! 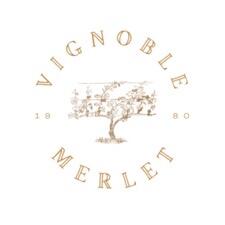