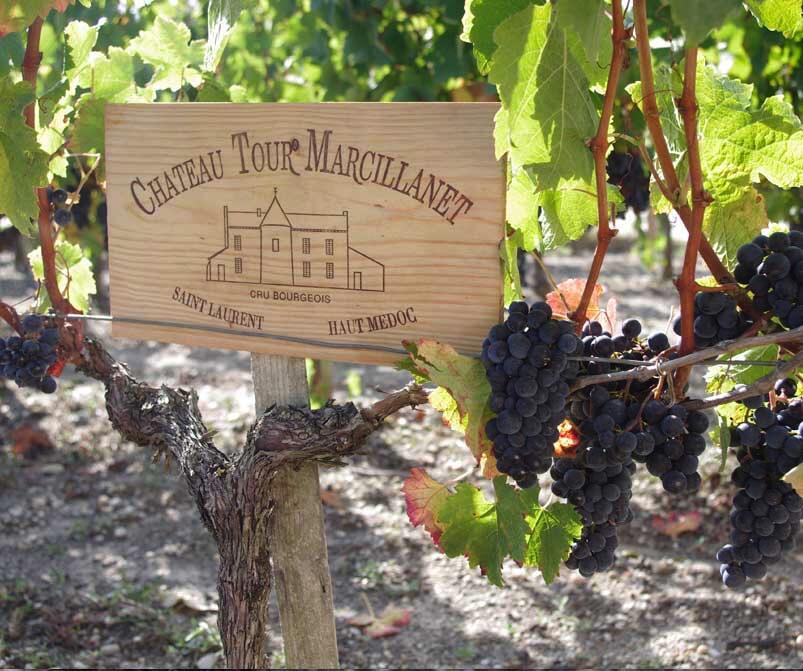 Château La Tour-Marcillanet, a noble house once known as Goulefaisan, was built in the 14th century. The lords of Marcillanet owed allegiance to the seigneury of La Tour Carnet, now a classified growth.
From the Middle Ages, La Tour-Marcillanet still has its oubliette and the loopholes which can still be seen in the wall surrounding what is now the garden. The tower has a fine stone stairway and is decorated on the outside with a superb Renaissance doorway.
At the end of the 18th c., the rear part of the castle was completed. This noble house of Marcillanet belonged to a family whose oldest known member was Pierre de Sainte Marie, born around 1495. Through different marriages, the property often changed its name.
Settled there since 1991, Marc and Claire Ponsar had the vines and the cellars renovated to help this reputed cru bourgeois retrieve the position it deserves. 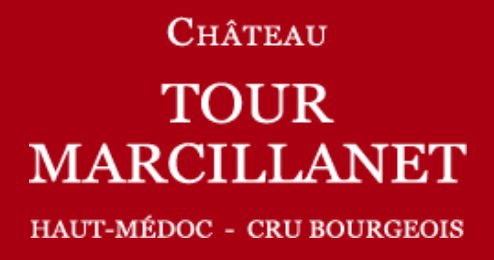