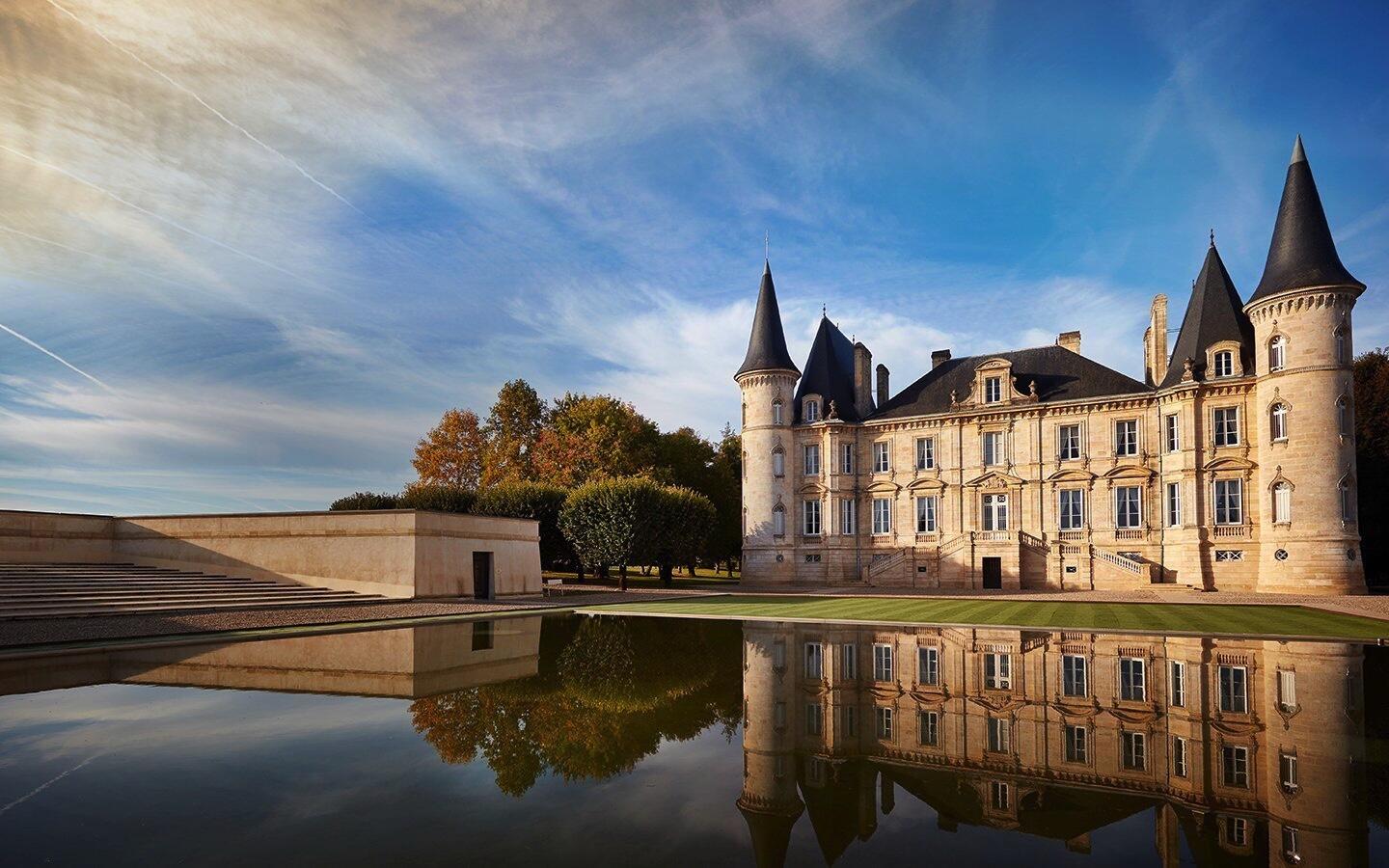 On the nose, the wide aromatic range reveals notes of vanilla and coconut, even a bouquet of black fruits, combined with subtle nuances of spice and cigar box.

The attack is full, with smoothness and sweetness. The precise tannins are fine and enveloping. There is a nice, long, opulent finish. Particular attention was paid to maturation, giving this great 2017 wine an elegant structural balance. The typicity is clear; the style of this vintage - in which balance is the main feature - is marked by finesse and distinction.

2017 was characterised by a dry early winter followed by a rainy February, a very mild spring, a frosty period on 27th and 28th April and a warm, dry summer. Our estates were protected from the frost on the whole. Only a few plots were affected, representing 15% of the total surface area. Bud break, which started between 25th to 30th March, was steady and consistent. The first flowers could be seen in mid-May on the earliest plots. Early ripening, observed at the end of July, was remarkably consistent. The moderate summer temperatures limited the risk of water stress and preserved acidity. Finally, fairly dry weather in August helped the grapes to mature. Cool, damp conditions in the first two weeks of September changed the year's character. The skins started to develop faster, requiring vigilance in monitoring progress of maturity. Close observation of the plots was key to determining the 2017 harvest date. The earliest plots of Merlot reached maturity, with good phenolic ripeness, in mid-September. The Cabernet-Sauvignon were close to the Merlot and could be harvested immediately afterwards without risk.

The old Merlot vines were harvested from 18th to 21th September and the Cabernet-Sauvignon vines from 27thSeptember to 3rd October.