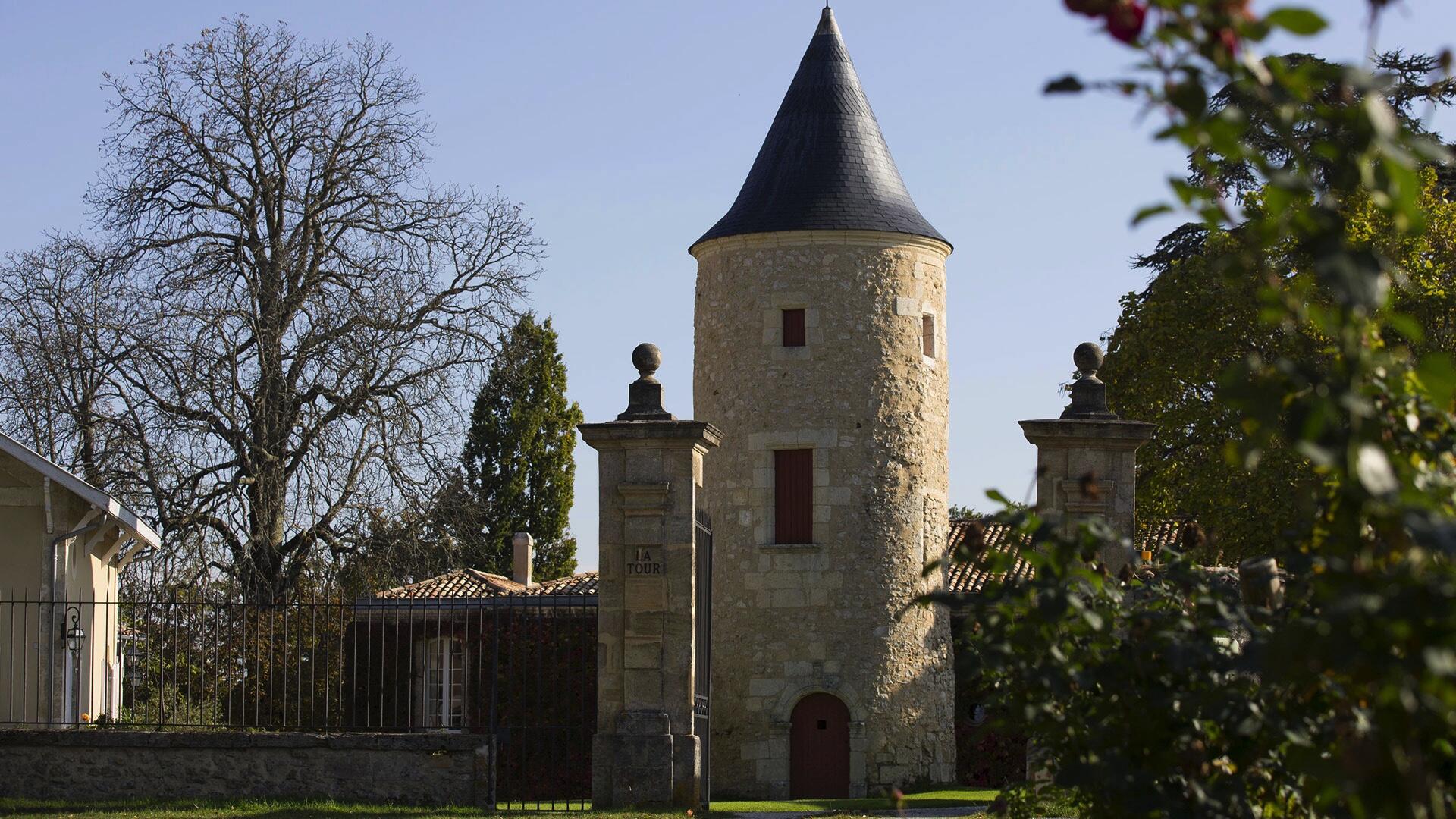 A lovely fresh and powerful nose imprinted with red and black fruits such as blackcurrant and black cherry.

The mouth is all juicy, creamy fruit incorporating delicate and silky tannins. On the finish the oak is rounded. The density and complexity of the fruit is surprising.

Following a dry winter, this vintage was hit by late frosts on the 27th, 28th and 29th of April which badly affected our vines, notably the white grape varieties. Luckily the best Cabernet Sauvignon parcels in the heart of the village were spared. It was the furthest away parcels, which normally produce our second wine, which were most affected. Those parcels, which escaped the frost started a very early cycle of vegetation, leading up to a quick and uniform flowering. The month of June was hot and sunny. Fortunately, the temperate climate of July and August allowed the acidity and the freshness of the fruit to be preserved. “The veraison” was as equally early around mid-July. The reds were harvested between the 12th and the 29th of September, confirmation again of an early harvest. Before the harvest, in the partially frost hit parcels, considerable work was undertaken to identify the unaffected vines and to select which first generation, non-frost damaged bunches to pick. Surface of production for red: 40 ha (total surface: 50 ha) Nature of the soil: Gűnz gravel from the Quaternary period, on the plateau above the village of Martillac. Vineyard Management: Traditional methods with mechanical ploughing. Sustainable Vine Protection. Green harvesting by hand: desuckering, excess bud removal, leaf thinning, removal of secondary shoots.