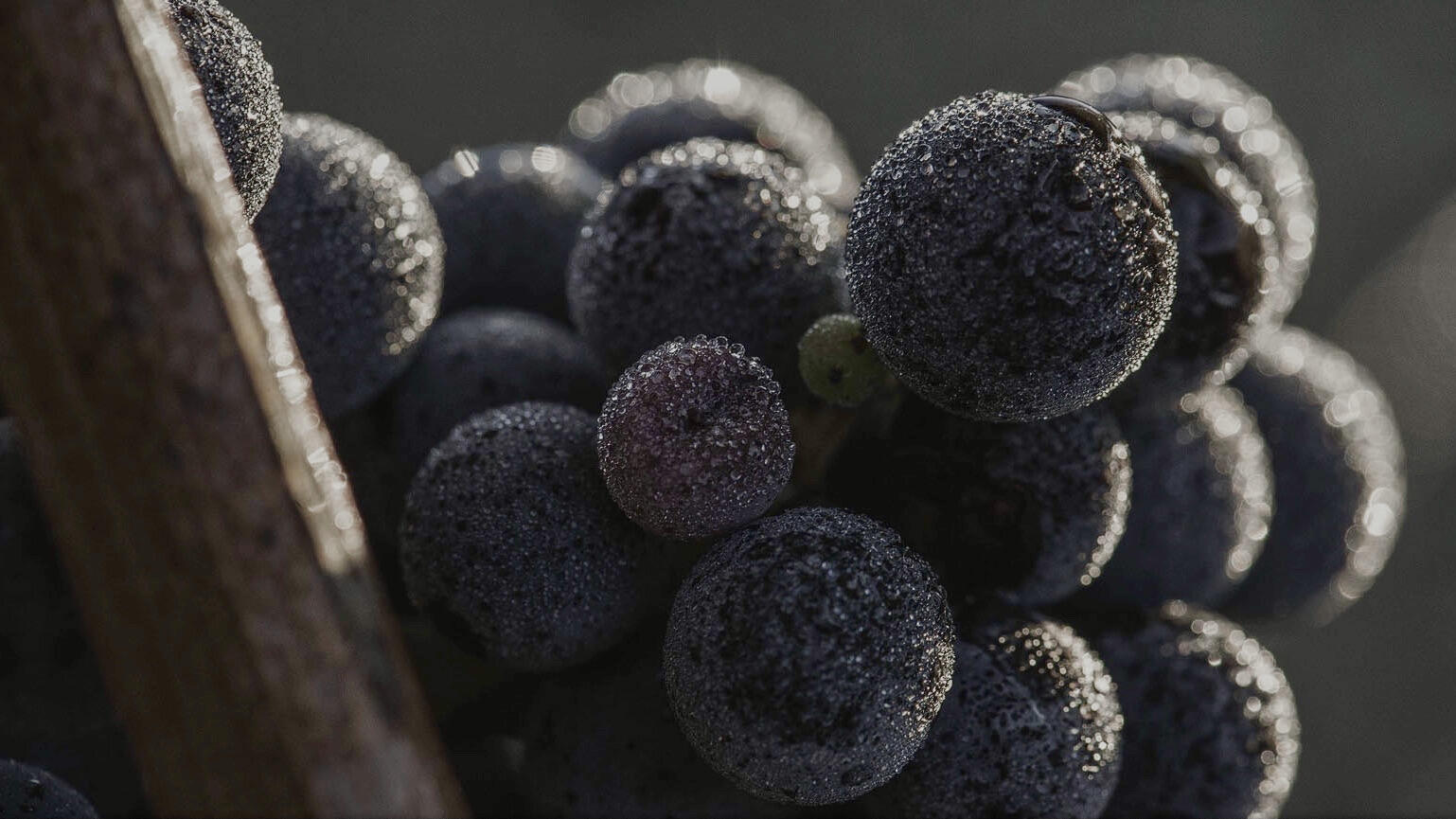 At Bottling: Nose fairly closed but suggesting substantial hidden potential. Notes of liquorice and cherry stones. Good attack on the palate, full-bodied and supple, despite the wine still being in “shock” from the recent bottling.

At Bottling: The palate offers the same aromatic notes as the nose, filled out with fresh red fruit. Superb, elegant length. This vintage’s classic character is already apparent, even though it is only just beginning to age in the bottle.

After a fairly mild winter, there were two nights of severe frost in the spring, on 26 and 27 April, which inflicted major damage on Bordeaux’s vineyards. Five hectares were affected among the colder areas of Duhart-Milon’s vineyard. Conditions then became excellent, with higher than usual temperatures, and balanced, well-spaced rainfall. Flowering was early, and by mid-June the fruit had set almost two weeks earlier than usual. After some heavy rain at the end of June, temperatures remained lower than normal throughout the summer, without ever becoming cold. This enabled the vines’ slightly premature development to be rebalanced, and ripening took place slowly in ideal conditions until mid-September, when the harvests began. A rainy spell, from 10 to 20 September disrupted the otherwise perfect weather, causing more concern than actual damage. Over the course of a conventional 20-day fermentation and maceration period, the wines quickly confirmed their potential and fairly traditional character