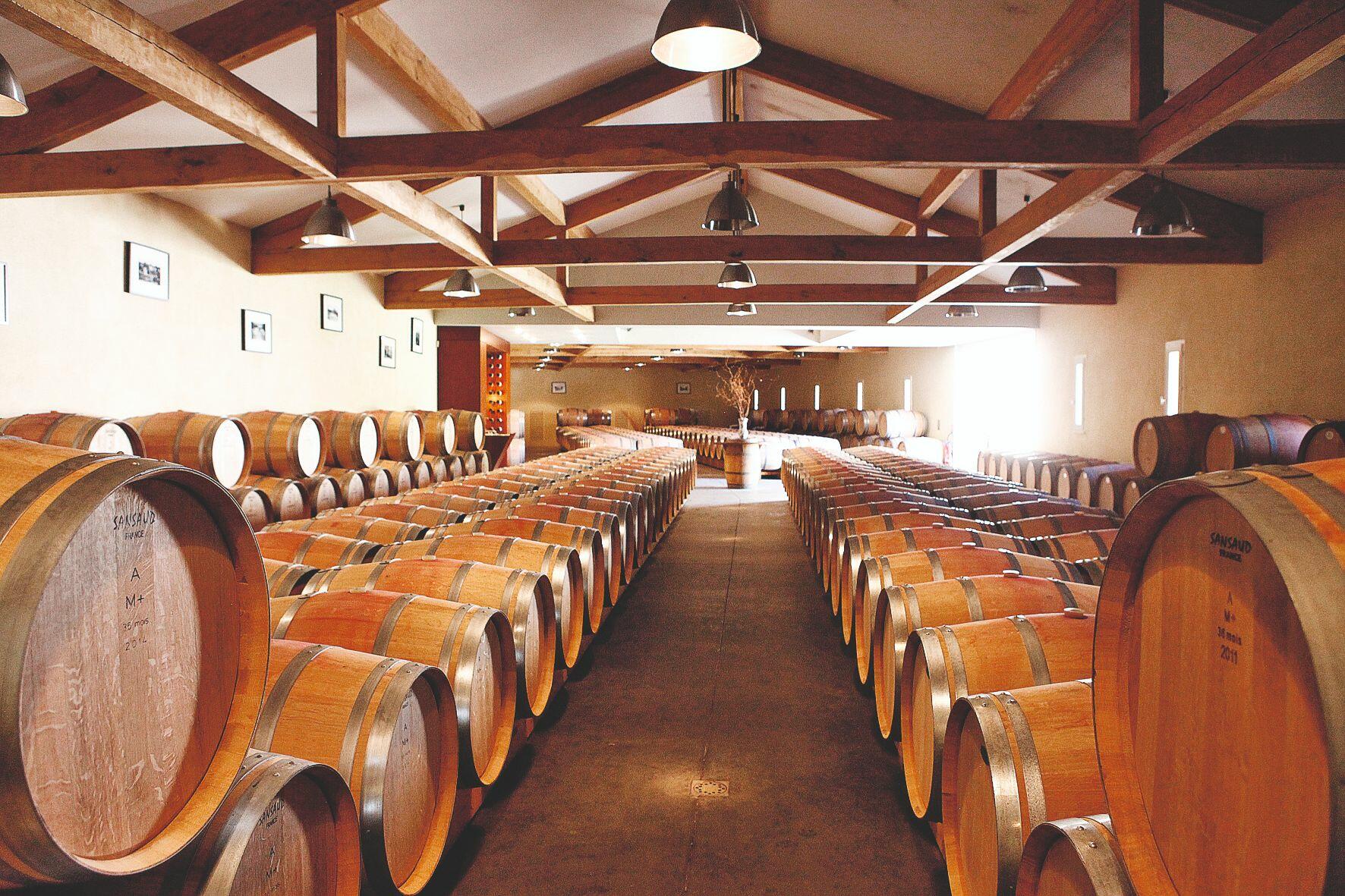 1730
The Château Deyrem Valentin estate dates back to 1730. Deyrem Valentin was the surname of the first owner, who represented the community of Soussans in the Cantonal Council of Margaux under the First French Republic, which is where the names Château Deyrem Valentin, Château Soussans et Château Valentin derive.
1928
The estate is bought by Monsieur Maurice Blanc, the grandfather of Monsieur Jean Sorge, the current owner who, alongside his daughters, cultivates the 13 hectares in Margaux.
1999
Jean Sorge entrusts his daughter Christelle, on her return to the estate, with oenology (technical direction) while his daughter Sylvie takes on administration and management.
2001 & 2006
The vineyard expands by 1.5 hectares of Haut Médoc in 2001, with 1 additional hectare in 2006.
2017
The Sorge family decides to enlist the help of Hubert de Boüard Consulting with an eye to even more qualitative development - a common desire for precision work and high standards. 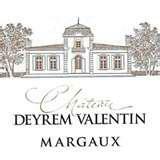