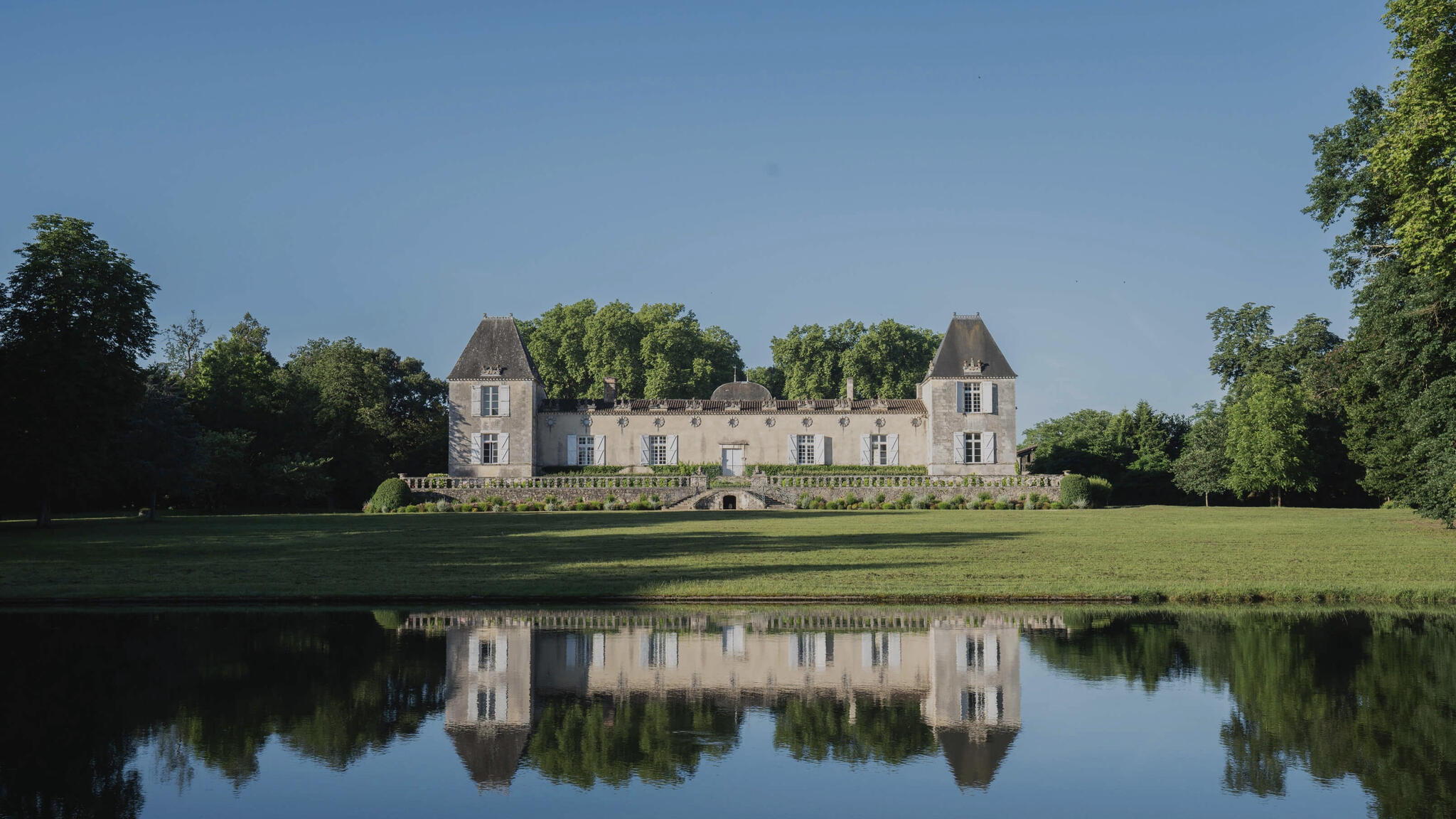 2019 started with a mild and damp winter. Relatively high temperatures in March caused early budbreak, from 22 March to 4 April depending on the grape variety. The amount of rainfall in spring was consistent with the average. Temperatures in May were lower than normal for the season, with morning frost on 5 and 6 May, though there was no damage to the vines at Château de Sales. Flowering lasted from 23 May to 11 June. Less favourable conditions after 4 June caused some shatter (coulure) and poor fruit set (millerandage). Temperatures in early summer were two degrees higher than the average for the last 13 years, with peaks between 26 June and 23 July. However, the Château de Sales terroir limited the incidence of water stress to only a few parcels. The grapes changed colour between 26 July and 15 August, after storms in July.

The harvest took place in very fine weather between 20 September and 8 October, yielding a crop that showed excellent phenolic maturity.