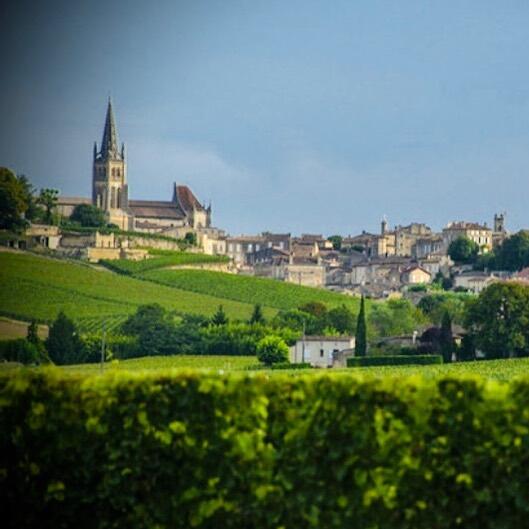 Château Croix de Labrie is a 5.78 ha estate located in the heart of the AOC Saint-Emilion Grand Cru, an appellation that inevitably brings to mind Burgundy with its mosaic of plots and producers. The vineyard is worked by Axelle Courdurié from pruning to harvest, from vinification to bottling. Talented winegrower, Axelle, very attentive to detail, brings to the wines of Croix de Labrie her feminine sensibility.
The plots are located on the so-called places: Badon (next to Pavie), Le Cateau in Saint Sulpice (next to the first plot of Valandraud), and in Saint Christophe Des Bardes next to our cellar (dating from 1687). The Badon terroir is composed of limestone sand and clay with a clay-limestone subsoil and iron filth. This draining, very fine terroir brings finesse. That of Le Cateau is composed of gravels with clays which bring more depth and density. Finally that of Saint Christophe Des Bardes, on the plateau, places called Peymouton, Rocheyron, Echeres, characterized by a clay-limestone soil with asterias, bringing complexity and density. The property's main grape variety is Merlot but there are also Cabernet Sauvignon and Cabernet Francs.
In organic farming, and biodynamics, the soils are worked and grassed, plowing, pruning in double guyot. The objective is to achieve a balanced load per vine of a maximum of 6 bunches with a density of 6,500 vines / ha.
Leaf stripping, green harvesting and leaf stripping are carried out before the harvest to gain maturity. Only fully ripe grapes are harvested, resulting in extremely low yields. Here again the precision, the detail.
The harvest is done manually, in small crates, so as not to damage the grapes. Several passages per row are made in order to collect only the ripe grapes. After passing through a vibrating table, the grapes are again sorted manually and brought by gravity into small temperature-controlled vats. The vinification is carried out in small containers adapted to the size of our plots in order to work with small quantities of juice and to be strict on the selection.
In addition to this, you will need to know more about it.
Once the alcoholic fermentation is finished, the malolactic fermentations are carried out in vats and new barrels of French oak and medium-long toast. Aging then continues for a minimum of 18 months in new barrels. 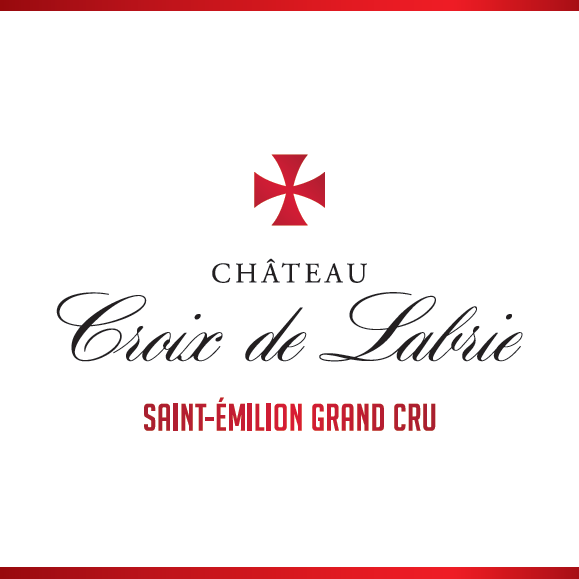