Noble rot creates the best sweet wines, which you can drink now, or keep for when your kids are old. Marmalade, honey, and spice – out-of-this-world flavors.

Sauternes produces arguably the highest quality sweet wines in the world. With aging potential counted in decades rather than years, these wines can be a life-altering experience.

Though the quality is very high the prices are reasonable (one notable exception is Château d'Yquem which upon release costs around $450 per bottle!). So, if you want an ethereal Bordeaux experience head to Sauternes to see what noble rot is all about.

A beautiful golden color with an unending litany of aromas and flavors, a sweet palate, but enough refreshing acidity to make you want to go back for more.

Made from Sémillon and Sauvignon Blanc grapes that have been infected with Botrytis cinerea (aka "noble rot"), this sweet wine has been known as a must have for many centuries. If you think you don't like sweet wine, give this one a whirl, it'll probably change your mind.

Since it's a dessert wine, Sauternes is often paired with dessert such as cheesecake or ice cream.

But really, this wine shines alongside something more savory such as Roquefort or Livarot cheese and foie gras or terrine with caramelized onions. It also makes a great cocktail addition such as the "saujito" – a variant of the classic mojito.

Looking up towards Château d'Arche during harvest in Sauternes

Château d'Yquem – The only Superior First Growth in the 1855 Classification, Yquem is considered the highest quality (and most expensive) when it comes to Sauternes. Thomas Jefferson even loved these wines back in the 1790s!

They also produce a dry white wine, called "Y", when conditions aren't favorable for sweet wines and it isn't allowed to be labeled Sauternes!

Château Guiraud – This winery has been certified organic since 1996. They claim this makes them the first Grand Cru Classé (they have "Premier" status) to be organic in Bordeaux! The winery uses a unique black and gold label which is the same as when they were founded.

When the cold Ciron river meets the warm Garonne mist and fog are produced in the mornings during the autumn, which helps create the perfect conditions for noble rot. Sauternes is one of the warmest places in Bordeaux, and one of the driest too.

Dry afternoons cause grapes to shrivel and this concentrates everything inside the grape (sugar, acid, and flavor). The result is a lusciously sweet wine with complex flavors, but balanced acidity too.

The soils play an important role too; gravel is a common feature and is thought to, along with clay, create very powerful wines. Vineyards with limestone create more finessed and delicate wines.

For example, the Château d'Yquem estate sits on a clay-gravel based estate, which contributes to its natural intensity.

Not pretty yet: These Sémillon berries harvested at Château d’Arche are affected by noble rot. 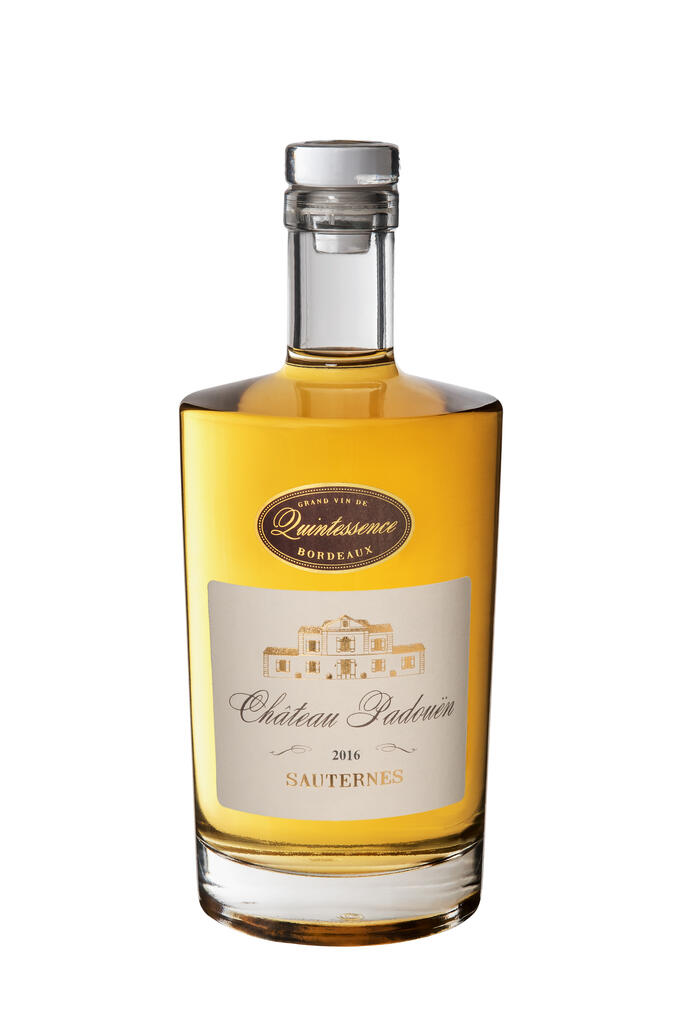 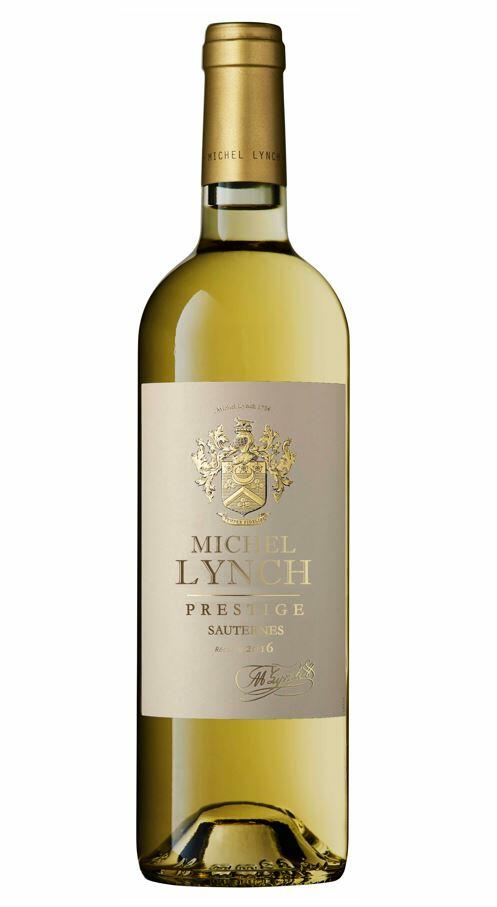 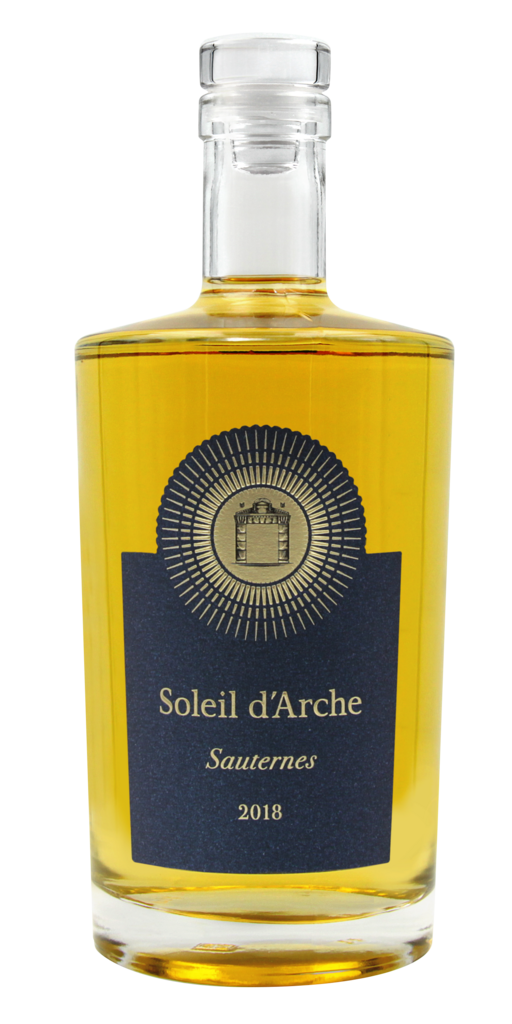